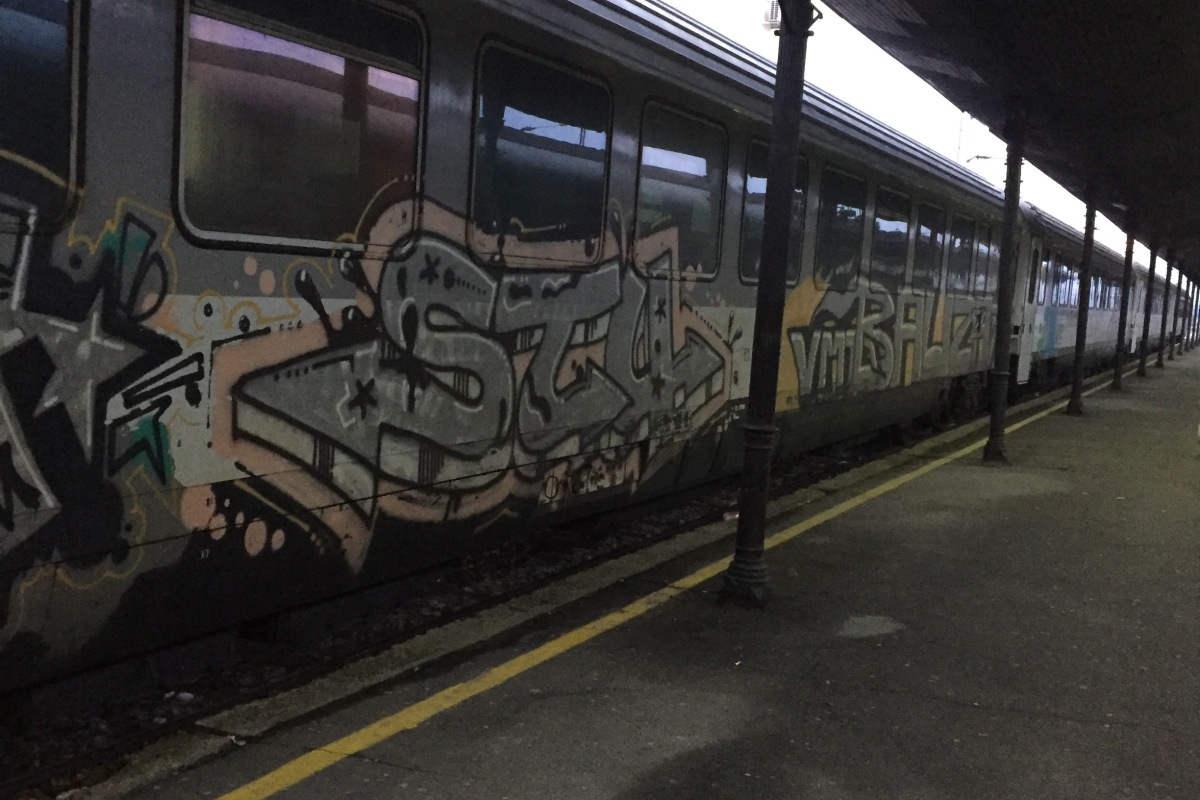 Sometimes travel is crazy. Sometimes you take turns sleeping on a restaurant bench in the airport waiting for staff to arrive. Sometimes you can use the internet to find English speaking taxis to pick you up from your Airbnb in a foreign country in the middle of the night.

Earlier this year, my friend and I went on a crazy adventure to Europe. We flew Air Serbia because we found a ridiculous flight deal for $149 round trip. This meant flying to Belgrade and flying out of Belgrade. I booked an Airbnb for our arrival and one for the night before our departure. This was because our flight times to leave were changed by the airline, which interfered with our train from Vienna connection. Originally we were going to take the long train and then fly home. Instead we had to take the train the day before, sleep one night in Belgrade, and fly out very early.

I looked for an Airbnb closest to the airport with some decent reviews. All of my Airbnb experiences have been pretty good, so I had a lot of faith. The host and I corresponded about my arrival to the train station and for an extra bit of money, she said she could arrange transportation from the train station to the Airbnb. Since we were arriving after dark, fairly late, I thought this would work out well. 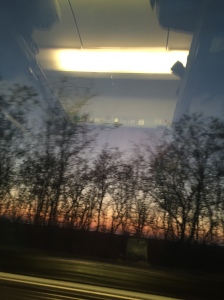 After the long train ride, we were pretty tired. Serbian trains are cheap but NOT super luxurious. We played games on My friend’s phone, are strange flavored chips, and tried to cope with the smoke from other passengers. It was not my favorite part of travel. We looked around the train station for our ride, and picked up snacks from the shop in the train station while we waited.

I heard someone say my name, and turned around to find two girls ready to drive us. Um, they were not the Airbnb host. One of them said the host asked them to pick us up, but her English was pretty limited and I had only learned thank you in Serbian. On the drive, the car died twice. They didn’t appear to know exactly where they were going, as in maybe had never been there, and they were reading directions off of the phone with a lot of questions. Along the drive I used google maps to be sure we were going the right way. I didn’t want to get lost with two girls who could hardly say anything to us. when we arrived, we weren’t in the same apartment as the photos. Also it smelled like smoke everywhere. The plan was that we were supposed to be picked up from the train and be driven to the airport in the early morning. The girls said they would be back in the morning.

I’m aware that I sound like a western spoiled traveler, but I wasn’t feeling like their car was absolutely for sure getting us to the airport on time. I have late to airport anxiety  (its real) and I am not one of those it will work out people when it comes to air travel. Also I can’t stand sleeping in a smoky apartment. I was raised by a smoker and I have no more tolerance for smoke on everything while I am trying sleep. So I got on the internet and searched for English taxis in Belgrade. Eventually I found one on twitter and one I could contact via Skype using the apartment wifi. Yay!

I called us a taxi, and dragged my friend to the airport at 1 am. The only problem is, Belgrade’s airport is so small, you can’t get a boarding pass or go through security until everyone shows up. SO we slept for like 4 hours on food court bench seats. I always tell my kids, I can find anything on the internet, and so far, its worked out pretty well. Have you had any stressful travel moments where the internet was a lifesaver? 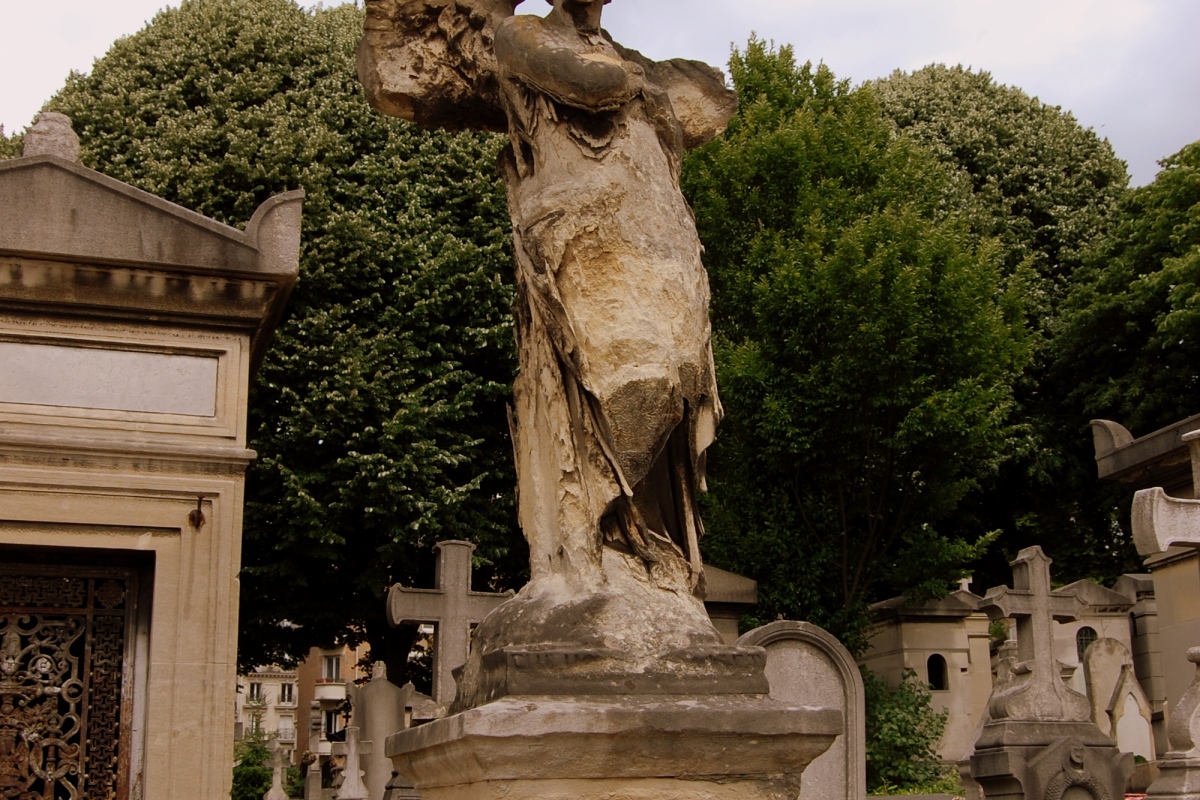 Can we talk about my summer?

It’s been rough. I know lately I have been all about travel but life happens. And sometimes death does too. At the end of June, my mother in law had a major surgery which had he in the ICU for 9 days. And then she went home on hospice. My husband told me the doctor was going to have scheduled discussion with my in laws in the hospital and him on the phone. We had both come home from taking turns visiting in the hospital, me first and then him over the fourth of July.

I went out for coffee with some friends and was taking the metro home. My husband got on my train at the stop by his work. We sat across from each other, riding with strangers trying to digest the news. Hospice.

This past year and a half we’ve gone back and forth to their house after she was diagnosed and had various treatments. And I found myself in an interesting new place that very few of my friends are in. The midlife squeeze. Here’s an article about the phenomenon I am currently in, except I am not a baby boomer. I am gen X. I am only 38. I am not in my fifties. But I had kids young and married someone 6 1/2 years older.   So here I am with my youngest kid going off to college in the fall and recently, my mother law passed away on hospice.

We spent most of July either at my in laws’ house, a hotel near their house, driving to and from their house, or taking care of things at our house in order to get back up to their house.During that time, we hardly worked, we had a pipe leak into my youngest kids room, our dog was sick, and I got a special boot to wear because of my bruised bone. And we took our youngest to college orientation. We used a lot of favors to watch our dog and by the end of July we were exhausted. And then we went back for the service. That kind of work wears you out emotionally and physically.

I wish I could say I was closer to my mother in law. But we weren’t. It’s not that we didn get along. We just weren’t close. Despite that, she was a good mother to my husband and a good person. I was honored to help my husband, my mother in law and the family in any way I could as they navigated hospice and the end of her life.

I find myself surprised at how stressful life can be at new stages. I guess I think life will be easier later. You know, once your babies are in school, or once your school age children can drive themselves around, or once your teenagers aren’t so emotional…. But that way of thinking hasn’t served me. Instead I wake up in a new stage with new problems. So somehow I have to find a way to enjoy whatever I can in the face of whatever there is. If that means laughing about your in laws’ six lamps in a living room (called the no no room) that no one is allowed hang out in, so be it. We did had a few good laughs in July. And a few good cries too.

Be sad when you need to and be happy whenever you can about whatever you can.