Our next stop was Vienna, another city along the Danube. Basically our trip was organized around capitals along the river and connected by train travel. Because we had such cheap flights, used airbandb stays and used points, our travel expenses stayed pretty low up to this point.

But Vienna is a little more expensive. We did stay in a hotel, the Hilton, using points to cover most of the costs. Airbandb stays were too expensive in Vienna. It worked out best because by then, we were ready for comforts found in hotel rooms. Like lounging in the whirlpool. We used uber to get around the city, along with the U, Vienna’s metro. We did a sparkling wine tour with tasting that was in line with our budget, €9 a person. But most things cost us more on this leg. 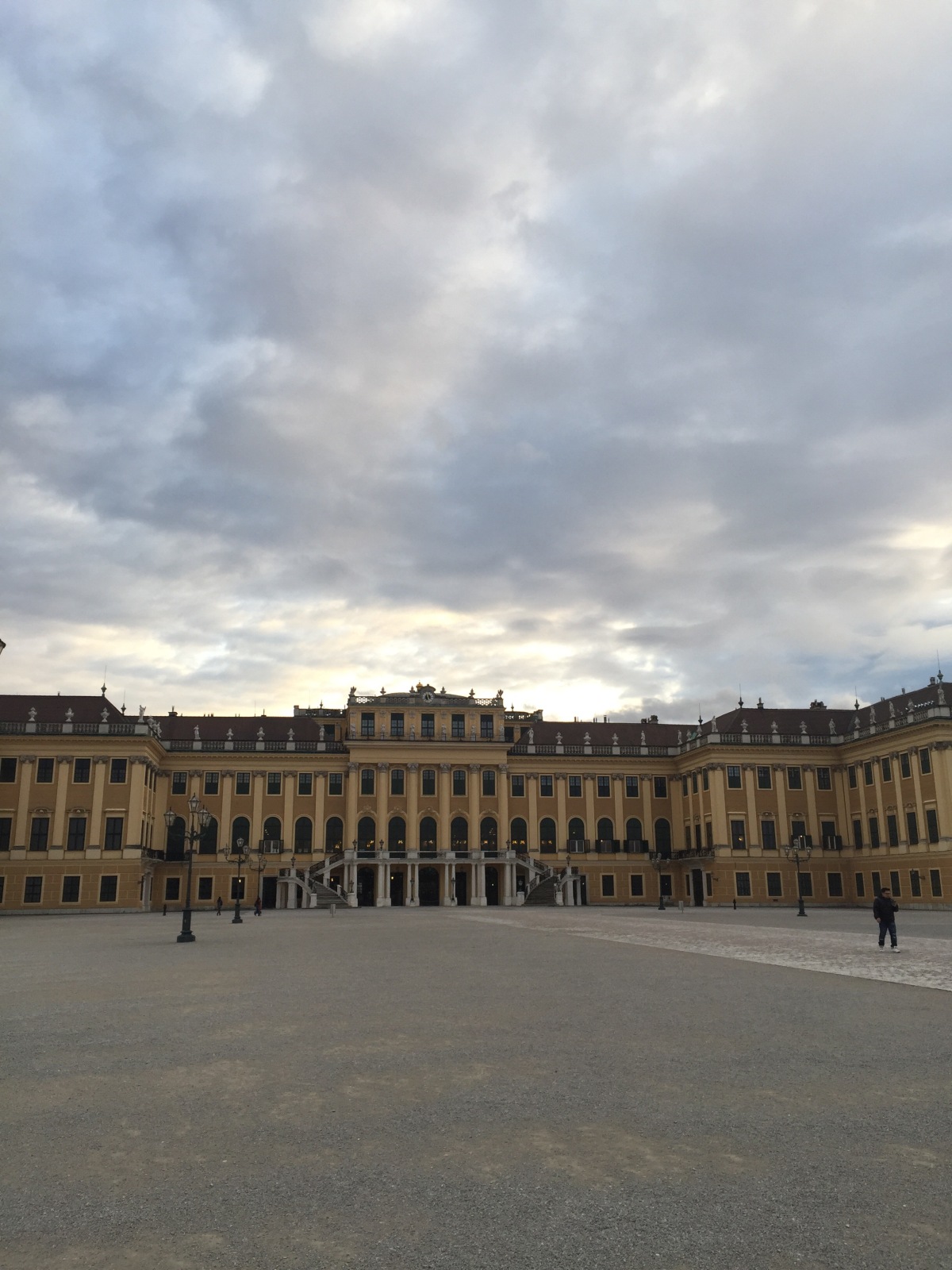 We splurged for a very touristy concert at the Schönnbrun palace, a palace where 6 year old Mozart once performed. And we are some more. 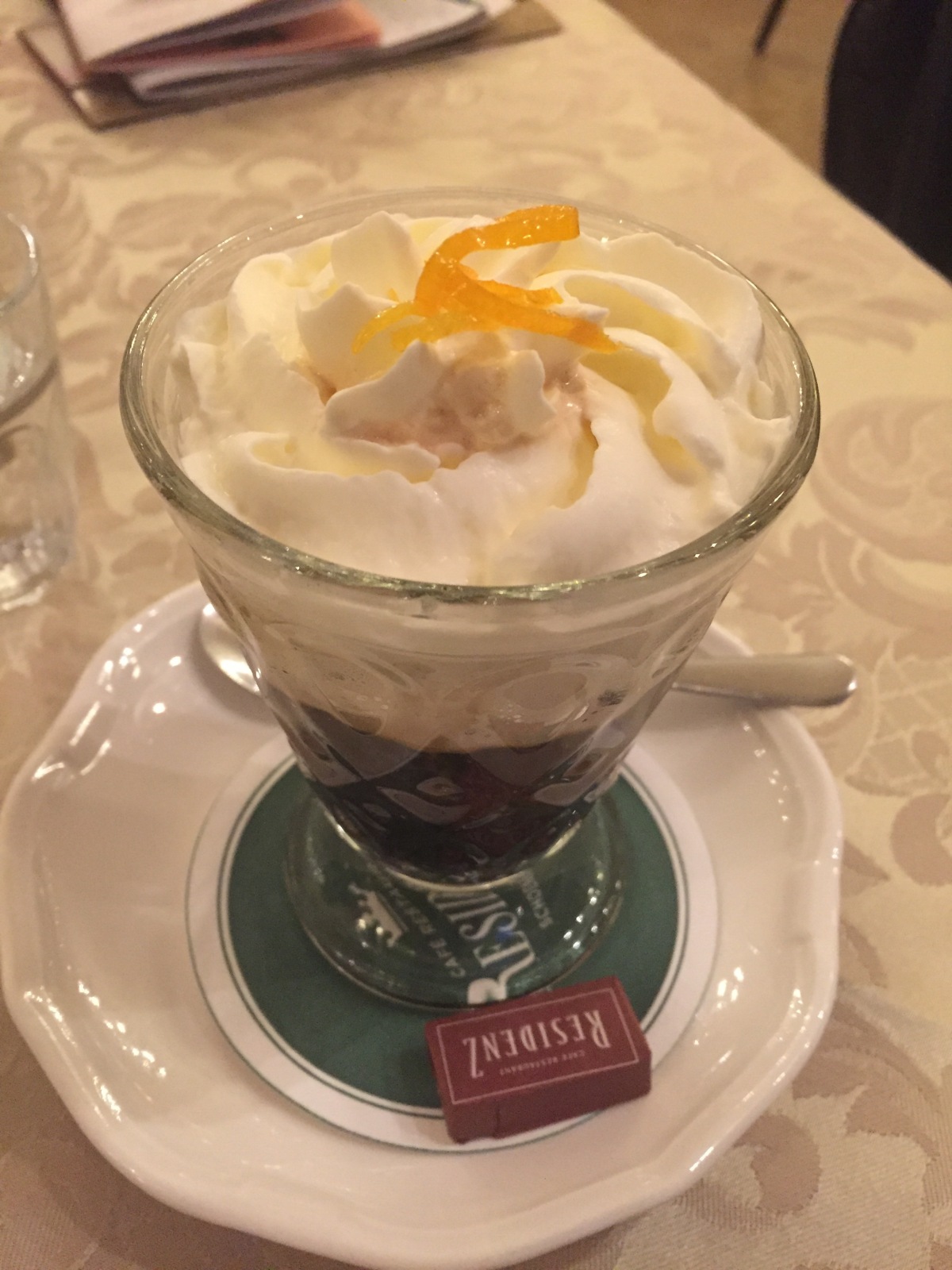 One thing we noticed in Vienna was how much it appeared that everyone was in a hurry. There seemed to be an expectation everywhere we went to know what we want immediately. Waiters would hurry over and ask, “Yes?” Even in rooms half empty, they seemed to be in a hurry. In the hotel bar, the waitress apologized for not helping us right away, and we had just gotten there.

I like how in Europe, no one brings your check until you ask for it. But feeling rushed to order did end with some disappointing choices. I had to consciously focus on not feeling rushed so I could order what I wanted. I often think I am more like Germans and that timeliness is important to me, but on this trip I realized the Austrians have me beat!

I honestly feel like I didn’t get to see enough of Vienna. My favorite moments included lounging at the hotel spa, ordering würst from a stand using my German, and talking to an Uber driver who moved to Vienna from Romania. Which is exactly like me, I like meeting people and I like quiet time.