Our last stop in Europe was Zurich. The reason we went to Zurich was all about money. When I bought my ticket to Europe, I search trips leaving from different locations. The ticket I bought arriving in Munich and leaving from Zurich was a good price. I bought my husband’s ticket later, and to save money, I bought each way separately (LA to Prague and Zurich to LA). I wasn’t able to get him on my flight because it was too much money, but we left the same day and could go the airport together.

The problem with Zurich was all about money. We arrived in Zurich by train and the first thing I noticed was the German was harder to understand. Also, I noticed by this leg of the trip I was getting worn out. Being a constant world traveler is not the life for me. I missed a consistent bed to sleep in. The European weather was warming up and a/c in our Airbnbs was nonexistent. The one we had in Zurich was spacious, but hot and right in the middle of the red light district. That meant people were out all hours of the night and it was too hot to close the windows. I’ll admit, I was a little cranky and feeling broke in a the most expensive city in Europe. But I did look up some ways to save money.

We took the short ferry trip on Lake Zurich, which was 90 minutes, for about 12 Swiss francs (CF). We ate at a buffet at the top of a department store for 12.50 CF (about the same in USD) for all you can put on your plate. Meals typically cost 25 CF, so that adds up fast over 2 days. I found an article of places with cheaper food. We people watched around the edge of the lake and got ice cream. 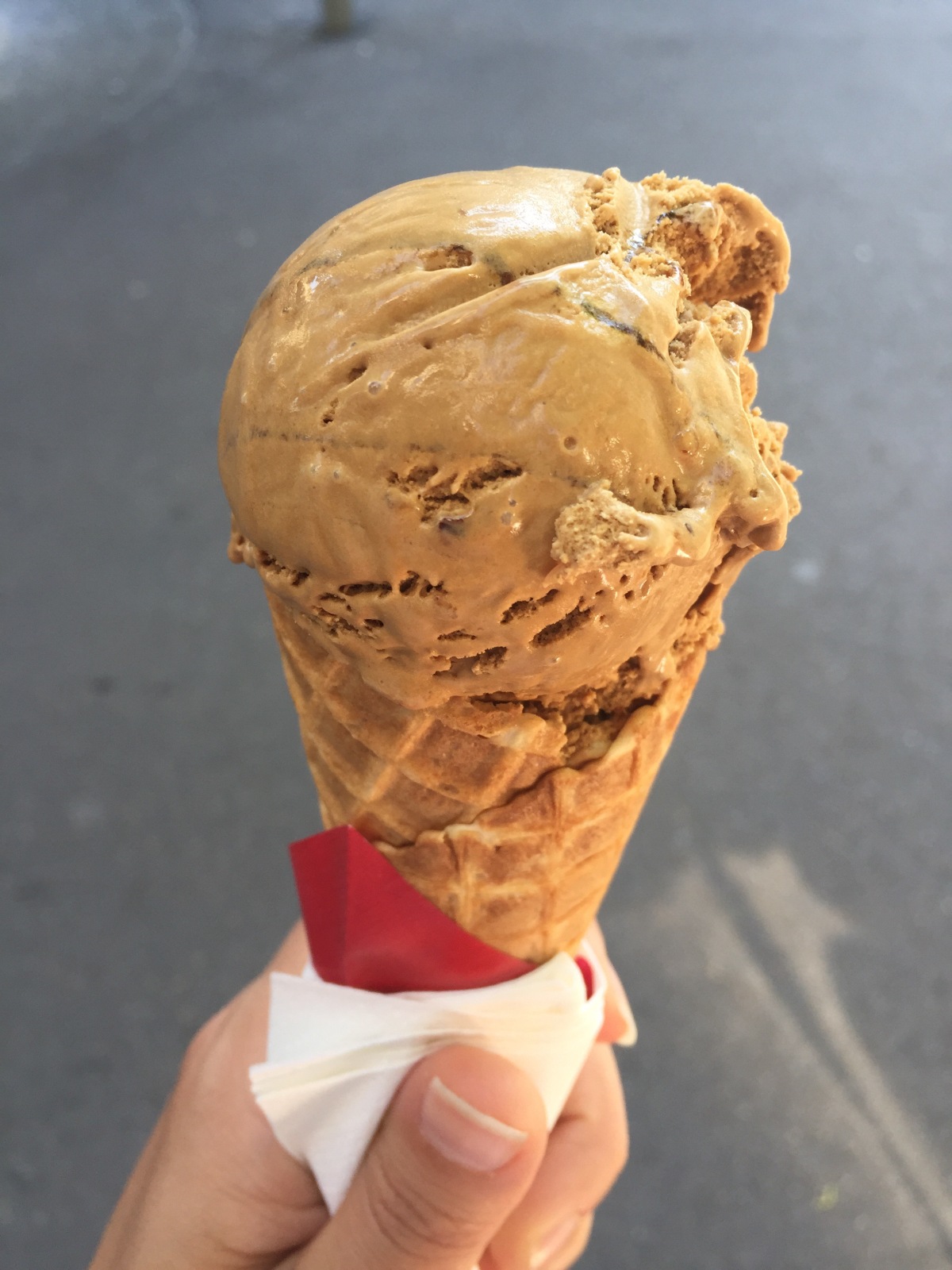 It’s a hard transition at the end of a month in Europe. Your tired (and broke) and you want to go home, but you also don’t want it to be over. But you also need to make some money (because you spent it all). And you have to start thinking about regular life again.

The day before we flew out, My husband’s flight was changed and he had to leave early in the morning, while my flight was still at 1pm.  Which meant I sat the airport four hours after he left. So I bought a book. And read the whole thing before my flight boarded.

Back in Munich, on the last day of my German class, my teacher asked what I would do to continue practicing. I fully intended to work on my work book when I got home. But I only have twice. Real life comes back fast. But I really do want to get back to practicing my German some more. And I really did like so many things about European living. I’m still trying to figure out how to incorporate them into my American living.

Next stop: a job?